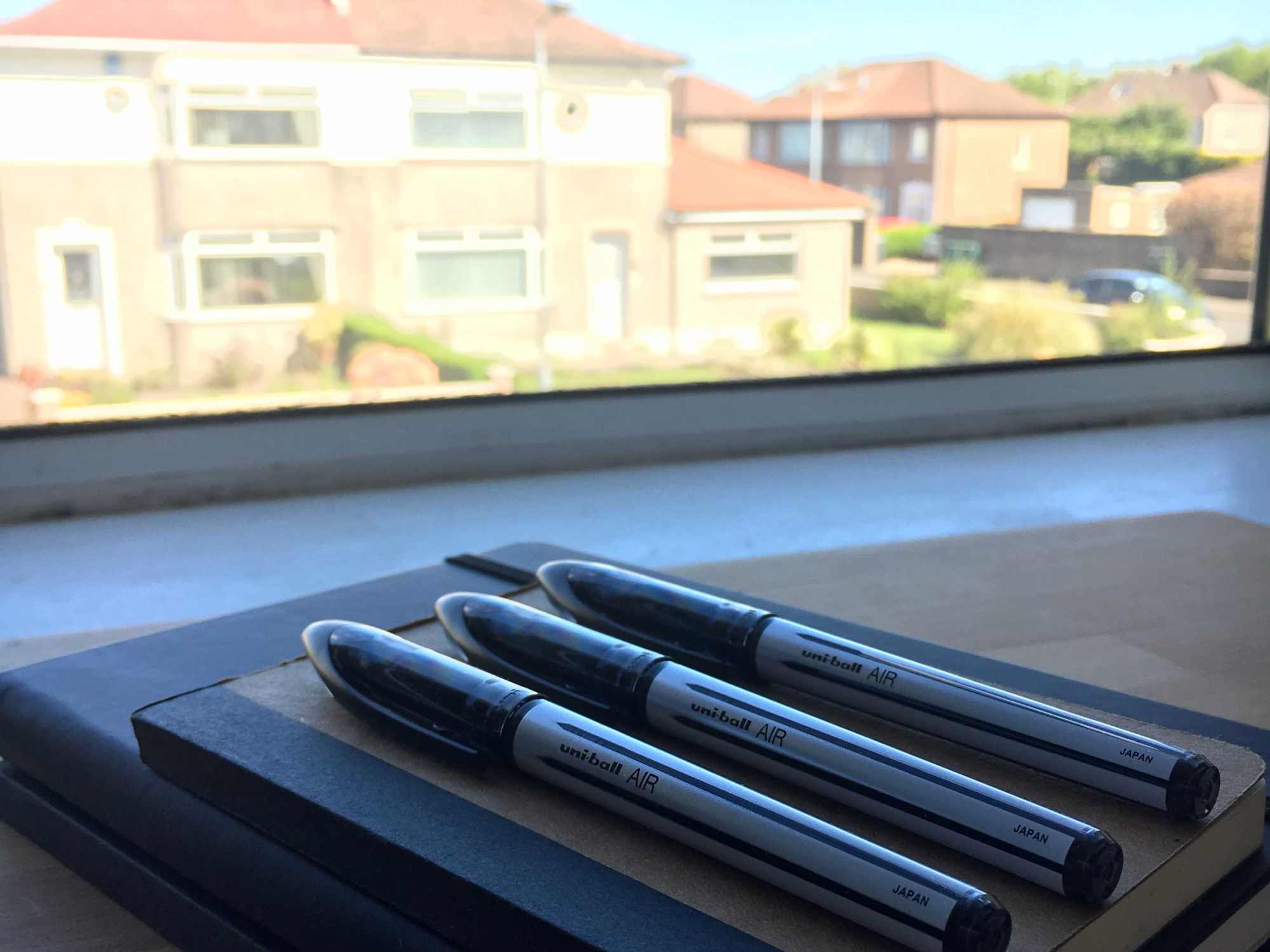 I’ve mentioned this before. It doesn’t matter how much I want or need to do something, there’s always an excuse to put it off until later. I’m starting to sound like a modern-day Tory, “Now is not the time”.

Politics – that’s actually one of the things that gets in the way, fucks up my day, or occupies my mind/twitter timeline for way longer than I should let it.

I’ll stop there. There’s too much to think about. One thing at a time.

This is more about getting started. Getting focussed. Freeing myself from distractions. Finding ways to overcome those barriers I invent which only serve to make me a grumpy bastard.

In this instance, I’m talking about writing.

I often talk about writing. Usually to the missus. Often to myself. 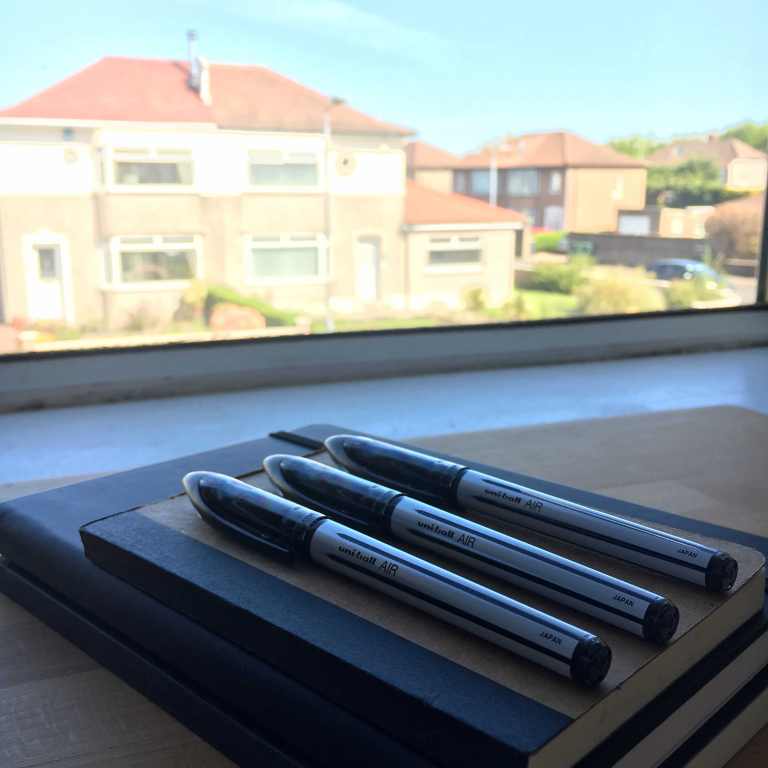 But why write anyway?

My big, daft heid is full of ideas; stories, memories, feelings, hopes, and lessons learned which, if not captured and preserved, will be lost forever.

This may be no great loss to humanity, but it will be a loss.

I’ll give you an example:

Recently, I made the difficult decision to wind-up our wee, family, textile giftware business just shy of its fourth anniversary. Rampant copyright theft and piggybacking on our hard-earned successes were a huge factor, but there were lots of lessons we learned along the way.

How else to communicate these things without writing them down? I’ve been told I have a ‘face for radio’, so video/TV are out. I don’t have a voice for radio, so radio/podcasts are out. So, writing. Maybe someone, somewhere will be happy I wrote it down.

Perhaps my words will help someone else. If not, then at least I’ll have closure, and a body of work to refer to. Maybe this way I’ll avoid becoming a bitter auld fart who bores people with tales of his former life.

All that said, I’m not settling for writing because I’m too ugly for telly or to coarse for radio. I like it. I want to write. I enjoy taking the time to consider words and work through solutions. 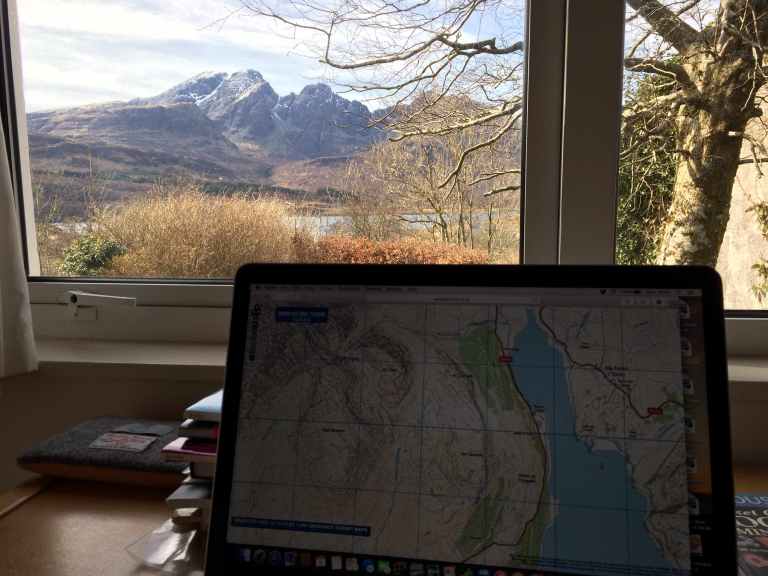 The remote, highland, literary hideout, replete with pipe, slippers and smoking jacket, can wait. The desk in the bedroom, too often cluttered with still-to-put-away washing, will do for now.

The shiny new laptop, which doesn’t have to be shared with the other half, can wait. The cheap, empty notepads, recently purchased, don’t need to be filled with perfectly composed prose/poems in careful calligraphy. They’re fucking notepads…for notes!

The creative writing course, the writers’ retreat, the fear that some bugger will have a pop at my grammar/language. Sod it. They can wait. I don’t have time to waste. I need to get this shit out of my head before it dissolves. Editing comes later.

The new series of House of Cards is coming up….fuck.

Recently I was reminded,

“The pain and regret of not doing it is harder than this.”

in this frank blog post by Heather. Thanks Heather.

5 thoughts on “Always an excuse”